See Photos Of Killer Of Iniubong Umoren, Uduak Akpan Attempting To Escape After He Was Sentenced To Death 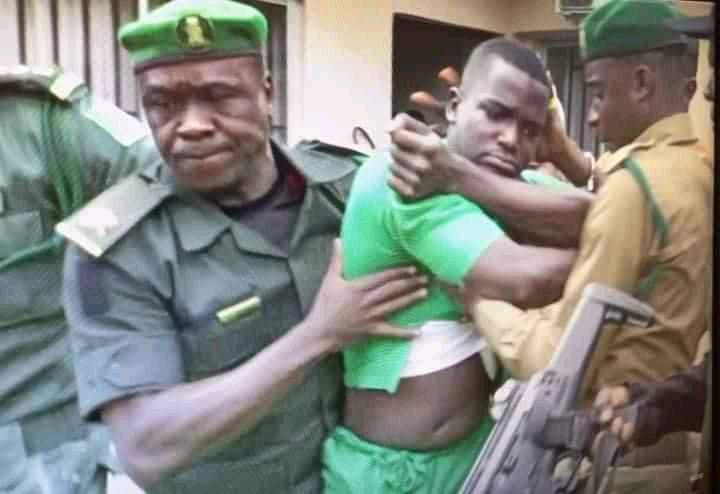 GRASSROOT REPORTERS’ correspondent reports that Uduak Frank Akpan, the killer of Iniubong Umoren, a job seeker who was raped, killed and buried in a shallow grave in Akwa Ibom State, attempted to escape shortly after he was sentenced to death by hanging by an Akwa Ibom State High Court.

His attempt by to escape was foiled by men of the Nigeria Correctional Service, Akwa Ibom State Command. 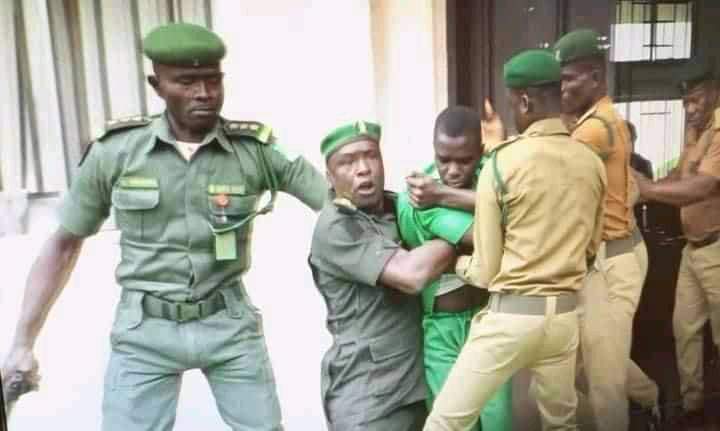 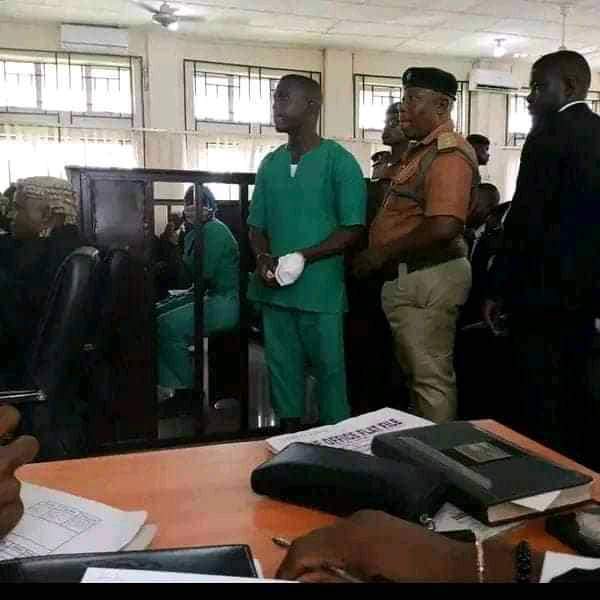 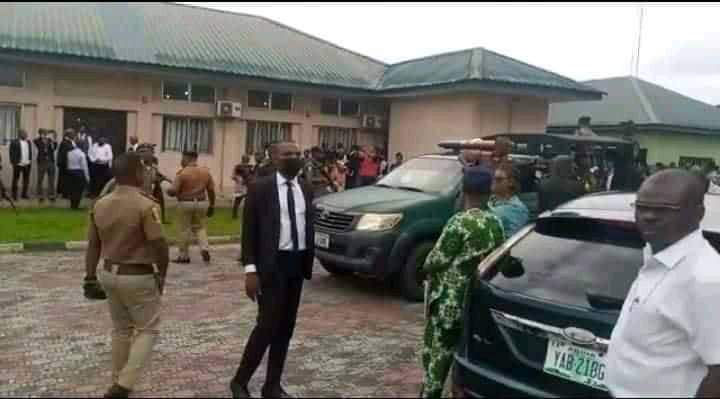