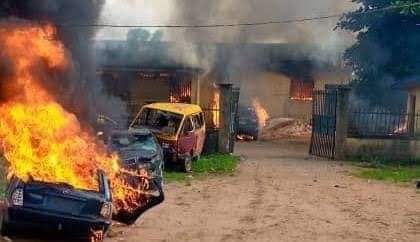 Part of the division and vehicles, including the one belonging to the Divisional Police Officer were burnt by the attackers.

This is even as the gunmen invaded the house of a resident identified only as Ejike, shot him dead and shot his wife before fleeing.

The development has caused panic in the area as natives and residents expressed shock.

Sources in the community who do not want to mentioned told PUNCH that they struck around 10- 11pm in three vehicles.

According to the sources, the gunmen came in a tipper vehicle and two sienna cars and invaded the police division.

One of the sources said,” They came in a tipper and two sienna vehicles shooting indiscriminately and we all ran into our houses. It was around 10 and 11pm.

“It was this morning that we heard that they were criminals and they attacked the police division, killed four policemen and burnt vehicles there.”

Another source said he was in his house when he started hearing sounds of gunshots and he didn’t bother coming outside.

He said, “I was already inside when I started hearings sounds of gunshots. I didn’t bother coming outside because it was safer to stay indoors than to come outside.

“It was this morning that we heard that the Agwa Divisional Police headquarters was attacked. Four policemen were killed. Two male officers were shot dead while two female police officers were burnt to death.

“Part of the building were the female officers were was burnt. Vehicles at the division, including the one belonging to the DPO were burnt. They also went to the house of an Okada man known as Ejike, shot him dead and shot his wife. His wife is alive.”

Another person said that his people were living in fear, calling on the government to rescue the situation.

He said, “We are living in fears. We don’t sleep with our eyes closed anymore. It is one problem or the other. We don’t even know the reason for this heinous crime. Two female police officers roasted and the two others killed in cold blood. This is anti- human.

“This is unbelievable. God should please come to our rescue. The government should please rise up to the occasion. Things are getting out of hand. I don’t know if they want us to run away from our homes. It is now like a way situation. God please help us.

Another source told our correspondent that one of the slain officers was only two weeks old in the force.

He said, “One of the officers killed is a new recruit. He is not more two weeks he became a police officer after the passing out parade.

Our correspondent saw gory pictures of the attacked division and some officers lying dead in the poll of their blood.

Another source told our correspondent that policemen drafted from outside the division had taken over the area and the state commissioner of police, Muhammed Berde, was being expected.

The spokesperson for the police in the state, Micheal Abattam, did take his calls when contacted. He had yet to respond to messages sent to his mobile lines as of the time of filing this report. 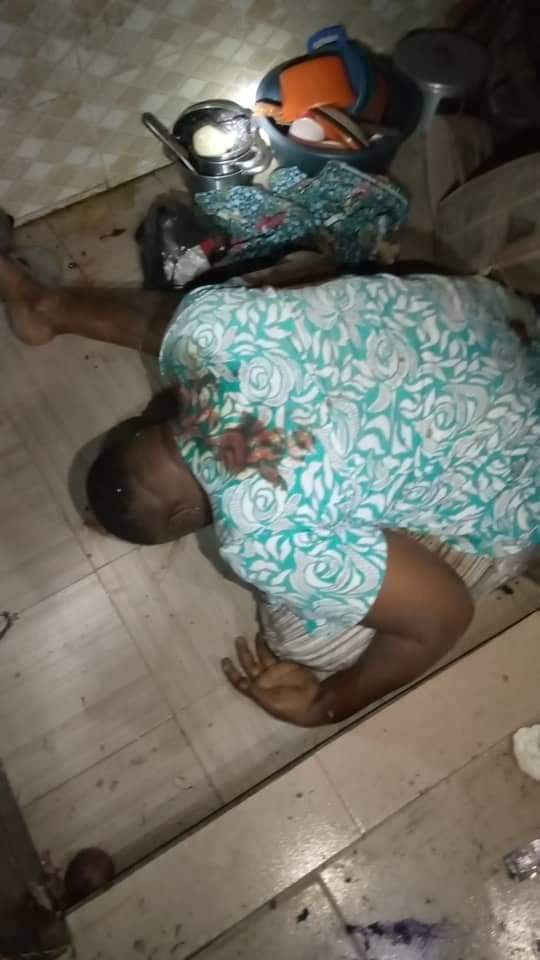 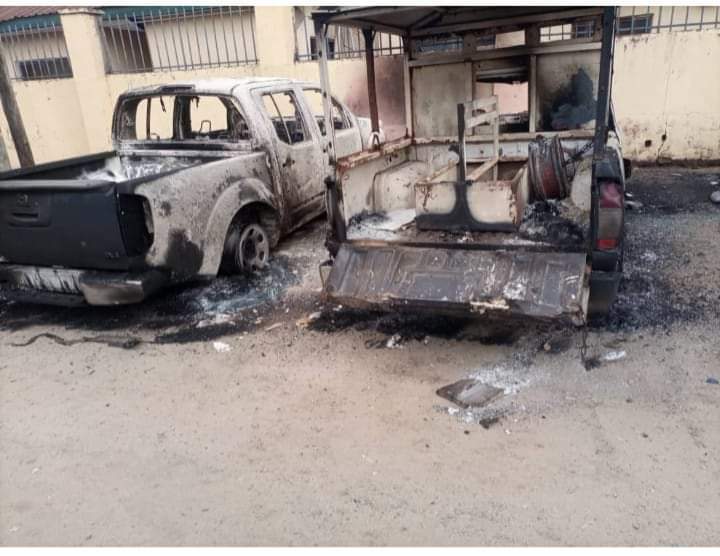