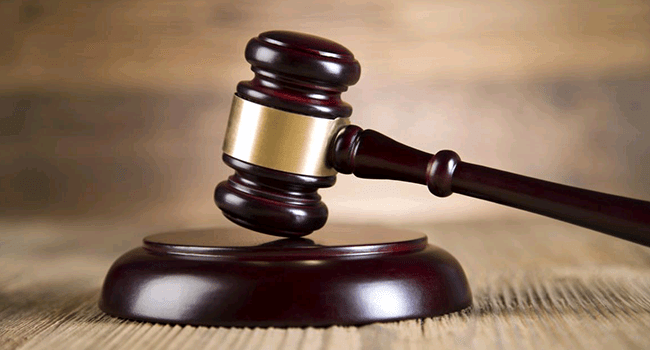 The police charged Quayson, who resides at 14, Kalejaiye St., Sasha, Lagos with defilement.

The Chief Magistrate, Mrs B. O Osunsanmi refused to take Quayson’s plea, pending legal advice from the office of the Director of Public Prosecutions (DPP).

She adjourned the matter until Aug. 18.

Earlier, the Prosecution Counsel, ASP Raji Akeem told the court that the offence was committed on May 22, at the defendant’s residence .

Akeem said that the victim, an 11-year-old girl and other children were left in the care of Quayson by their mother .

He said that before the mother arrived, he defiled the victim.

The offence, he said, was reported at the police station and the defendant was arrested.

The offence according to the prosecutor contravened the provisions of Section 137 of the Criminal Law of Lagos State, 2015. (NAN)

Photos: Man Allegedly Stabbed To Death By His Wife’s Lesbian Lover In Anambra

Lagos Bishop Arrested For Alleged Sexual Molestation Of His Members