Ukwa Eburutu Confers On Engr. Ben Akak The Highest Honour In The Land 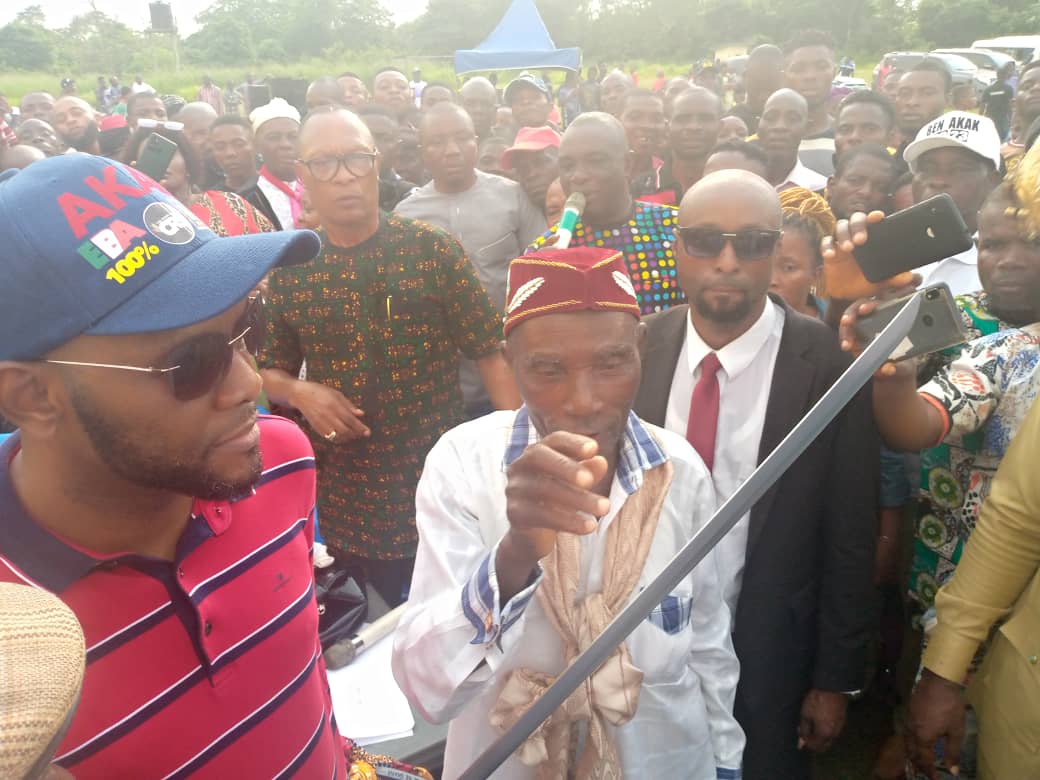 Yesterday, July 2nd, 2022, the Traditional Stool of Ukwa Eburutu Community in Odukpani Local Government Area of Cross River State conferred on Engr (Prince) Ben Etim Akak, the honorary title of OtuEkong Ukwa Ibom, which is translated to mean, the ‘Leader of Warfare’ or ‘King of Warfare’.

The award came with a brand new sword – symbol of leadership.

According to the Traditional fathers, he, Akak has proven himself worthy of being a leader of his people, this time, not of physical combats of human bloodshed, but of war against backwardness, poverty, and political inferiority.

They further said that Engr. Ben Akak is a true son of the land, who leads by example of hard work, diligence, excellence, and maturity. This came as a reaction to his sensitive gesture in his homecoming to appreciate his people for believing in, and standing by him, thus far.

Before the grand reception and official award of the honorary title at Community Secondary School, Ukwa Ibom which witnessed hundreds of Ukwa people in attendance, he paid homage to the Community ‘s Palace, and worshipped at his home Church, The Presbyterian Church of Nigeria, Ukwa, where he became a blessing financially and materially to the house of God.

On the part of keen observers, Engr Akak is described as a sensible and loved Son of Ukwa Eburutu community who stops at nothing, but to honor his people, as his number one constituency.

Consequently, yesterday’s occasion became a hallmark in the history of Ben Akak Brand, as he is to be known and addressed from henceforth as, OtuEkong Engr (Prince) Ben Etim Akak. 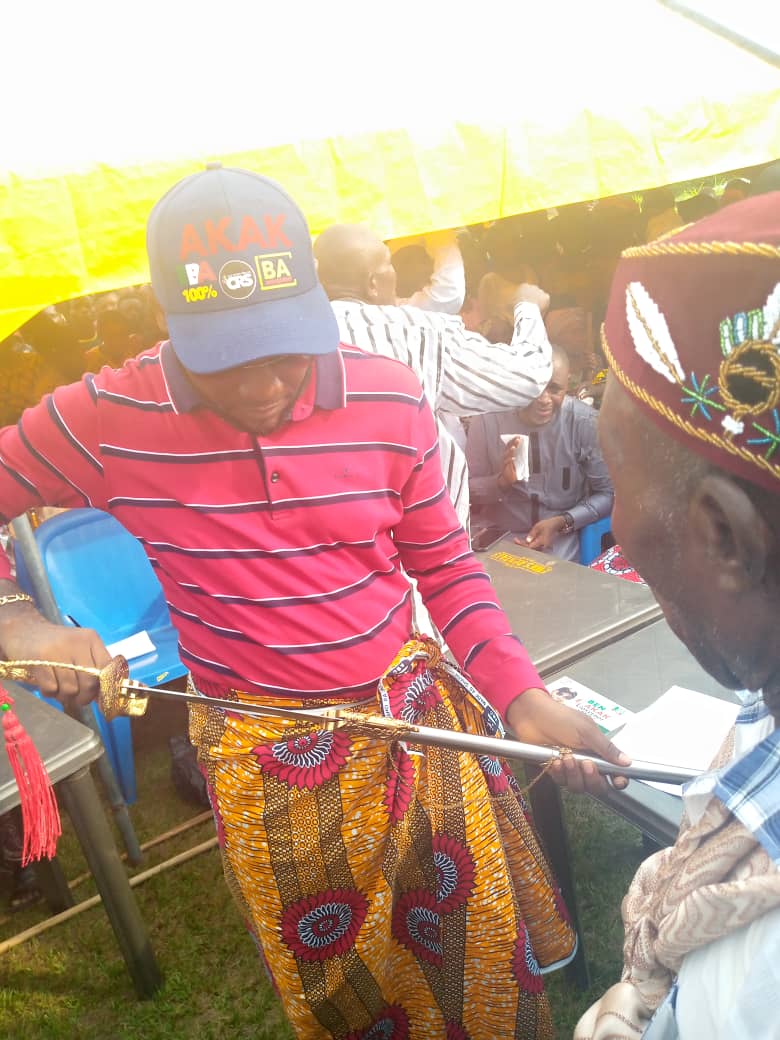 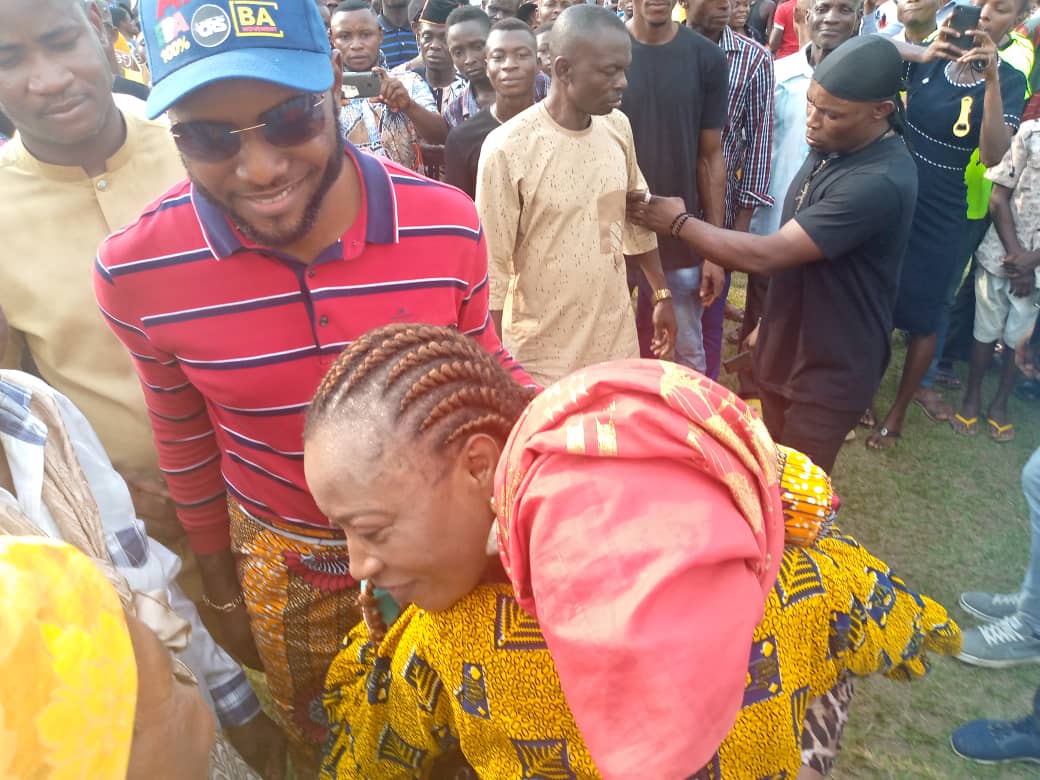 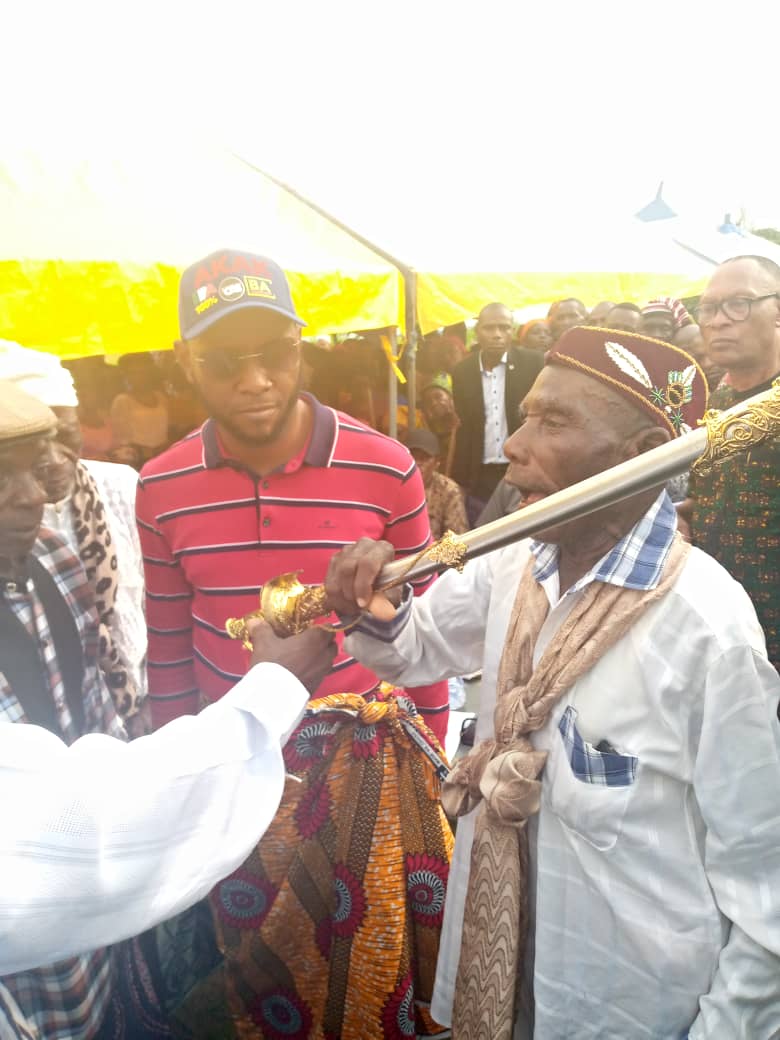