The student was kidnapped on Tuesday night on her way from the schools’ canteen after her abductors stormed the school, stripped her naked before whisking her away to the nearby bush.

GRASSROOT REPORTERS gathered that three of the kidnap suspects were killed while one other was arrested.

Police sources told GRASSROOT REPORTERS that the victim was rescued on Thursday night and has been reunited with her family.

She said: “It is true, a crack team of officers combed the creeks of Akpabuyo and rescued the victim at about 11pm Thursday.

“It was based on the order of the Commissioner of Police, CP Aminu Alhassan, and we thank God that the student was rescued alive.

She is recovering as she is also receiving treatment at the moment.

“This is a serious note of warning that we will not tolerate any form of criminality in any part of the state.

“No matter where they hide, we shall always smoke them out, no matter how long it takes.

“Every kidnapper or criminal in the state must understand that we are bringing the fight to them. We are not going to allow any person or group to carry out any nefarious activity in any part of Cross River state,” she warned.” 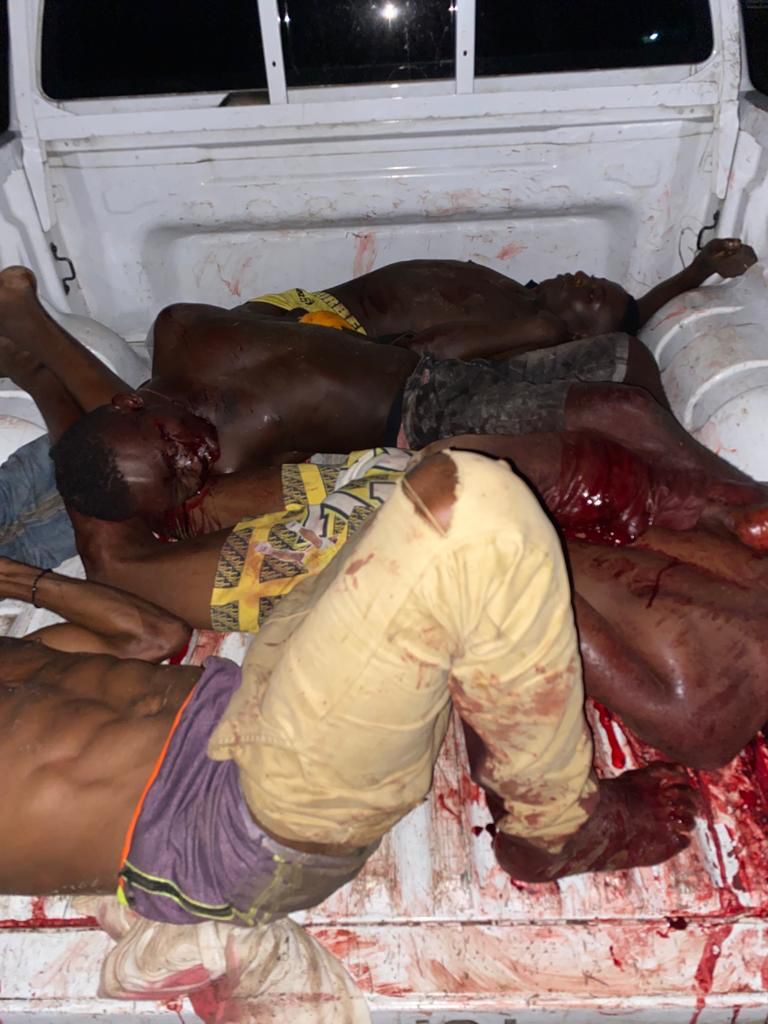 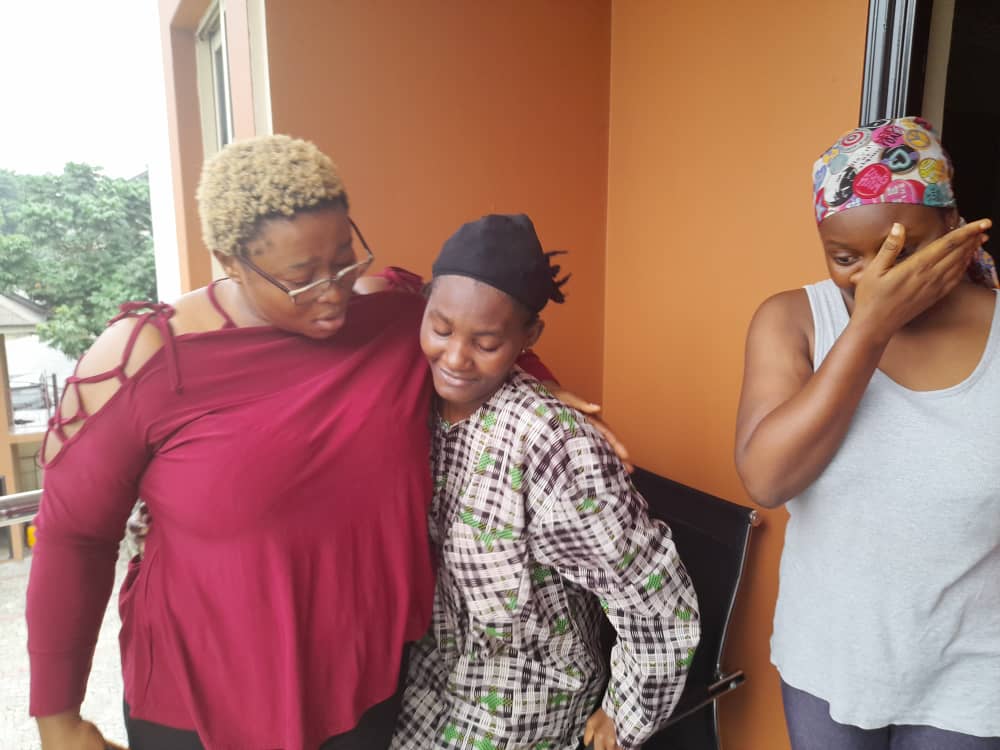 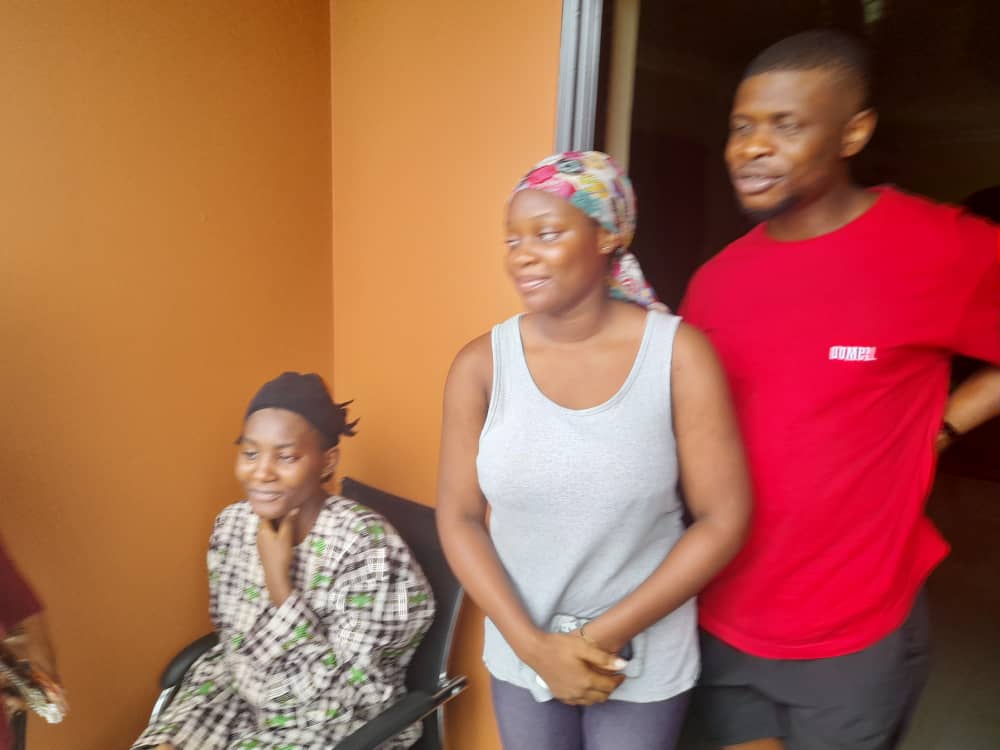