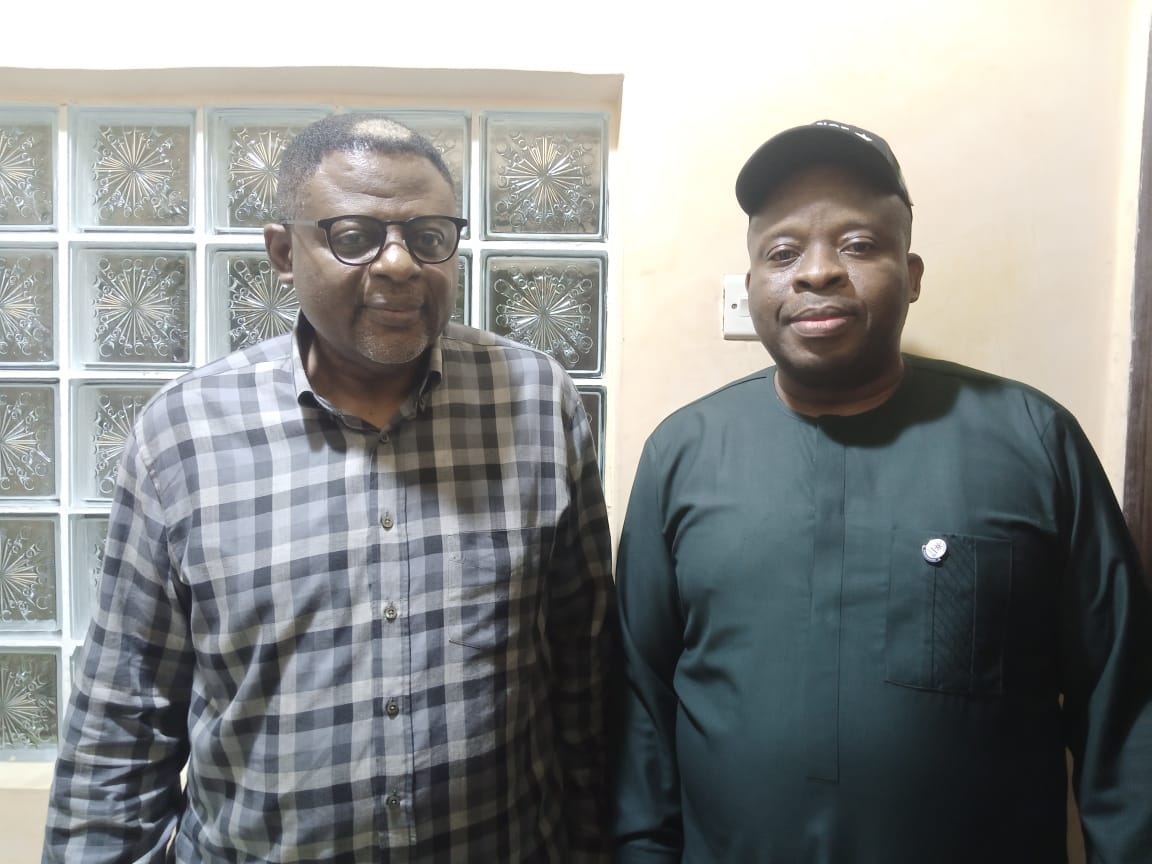 Ahead of the 2023 general elections in Cross River State, a frontline aspirant who vied for the Calabar Municipality/Odukpani constituency in the Federal House of Representatives, Prince Edwin Oliver Okon (ACA, ACIB) collapsed his campaign organisation for the Gubernatorial candidate of All Progressives Congress, Senator (Prince) Bassey Edet Otu. The top class Chartered Accountant and Financial expert of over 2 decades has over the past few months supported several party activities and the #BACK2SOUTH agenda.

In a brief meeting with the gubernatorial candidate, Prince Edwin gave the assurance of his full support and that of his teeming base. He emphasised that his support for Prince Otu was in accordance with the collective decision of the APC to ensure the emergence of a credible candidate from the Southern Senatorial District as the next governor of the state.

In his words he stated: “I have come once again to reiterate my support for your candidature. You did not get the ticket not just on the basis of rotation, but also, on the basis of your sterling socio-political antecedents and the believe in your capability to win the elections. Be assured that I and my teeming supporters will campaign and sensitize widely to secure a flawless victory for you and other APC candidates.”

The Gubernatorial candidate, Sen. Prince Bassey Otu on the other hand, remarked that he is on a mission to consolidate on the gains of Governor Ayade’s administration and to leave Cross River State better than he met it. He reiterated that what he has seen Prince Edwin Okon done in the past months in support of his candidature shows he is the kind of personality that is needed to move the State forward. He thanked the Group for donating the seats in the campaign office and gave them the assurance of bringing them into the main stream of the campaign committee.

Prince Edwin Okon, who is also the Chairman of Cross River Unity Forum in Lagos and South West with Senator Florence Ita-Giwa as the Coordinator, is seen as the choice of the youths and masses because of his antecedent in providing various programmes and welfare schemes to members of his community and the Efik nation at large.