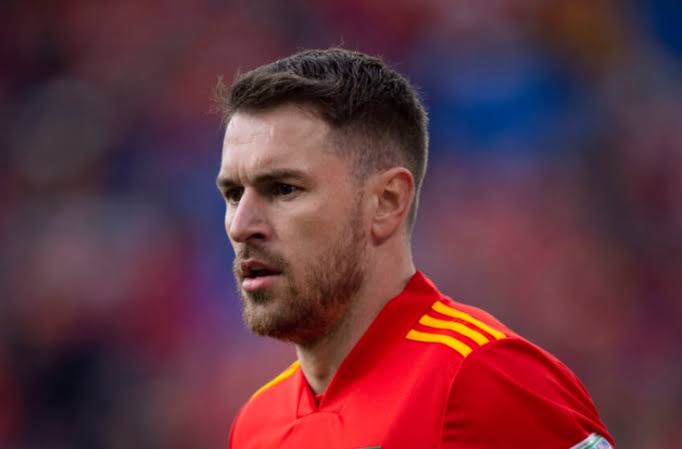 Wales midfielder Aaron Ramsey has left Juventus a year before the end of his deal, the Italian club said on Tuesday.

Ramsey, 31, joined Juve in 2019 as a free agent after spending almost eight years at Arsenal and won the Serie A title in his first campaign in Turin.

Last season, he spent five months on loan at Rangers before helping his country to qualify for this year’s World Cup with a play-off win over Ukraine.

Last week he was left out of Juve’s squad for their pre-season tour in the United States.

“Aaron Ramsey’s contract with Juventus has been mutually terminated,” the club posted on Twitter.

Wales start their World Cup campaign against the United States on November 21 and will also face Iran and England in the group stage.

Football Legend, Pele Releases Statement After He Was Put On End-of-life Care

Football Legend, Pele Releases Statement After He Was Put On End-of-life Care