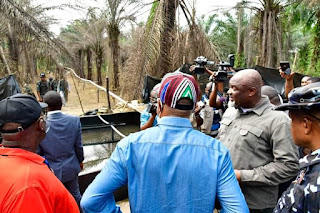 Rivers State governor, Nyesom Ezenwo Wike has stated his commitment to deal decisively with the menace of illegal oil bunkering in Rivers State.

The Governor stated this on Thursday January 13, 2022 as he went to illegal refinery sites in Ikwerre and Emuoha Local Government Areas of Rivers State.

The Governor who was appalled at the level of environmental damage and pollution caused by the refineries explained that although activities concerning crude oil and Petroleum products are in the exclusive list and is the responsibility of the Federal Government, he is compelled to act for the safety of Rivers people as the illegal refineries have constituted a serious health risk to his people.

Speaking at an illegal refinery site in Ibaa Community of Emuoha LGA, the Governor said: “The safety of my people is more important to me. You can’t be doing this and killing my people, no reasonable Government would allow that.”

In his bid to ensure the pepertrators face the wrath of the law, Governor Wike went on to instruct the Attorney-General of Rivers State to retrieve the prosecution of all oil bunkering related cases from the Police and set up an elite prosecution legal team to prosecute bunkering suspects.

Stating that all pepertrators irrespective of status would be brought to book, he called on the Commisioner of Police to immediately arrest some prominent people who were discovered to own and control the illegal refinery business in the area.

See photos of the activities of illegal oil refinery operators: 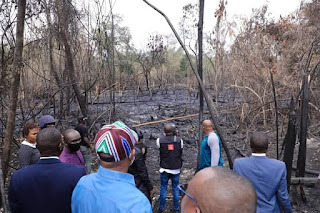 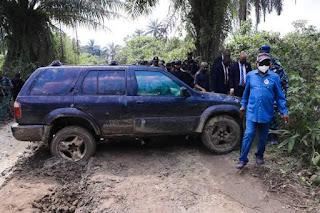 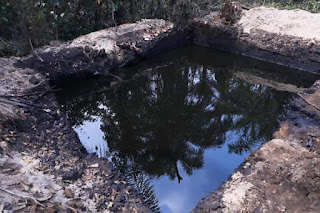 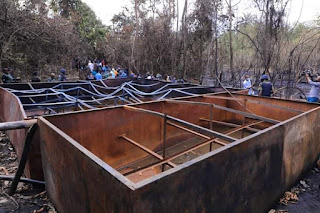 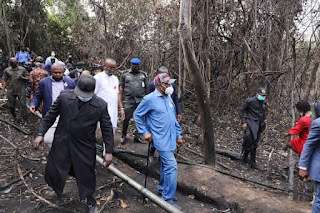 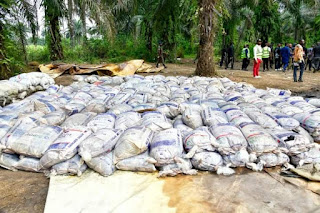 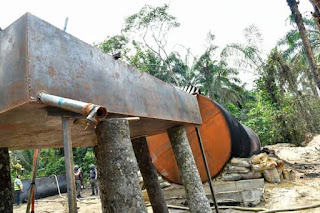 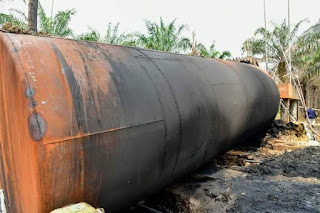 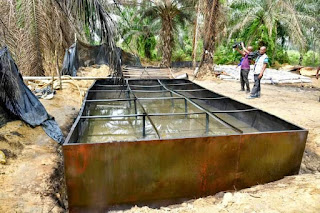 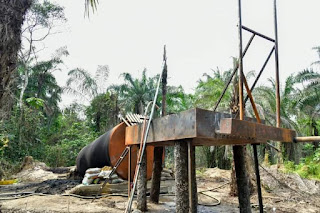 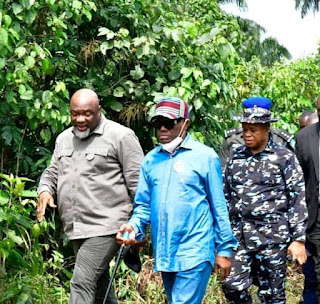 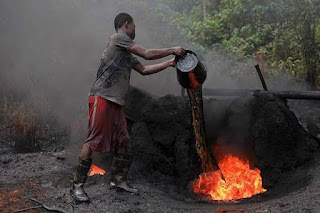 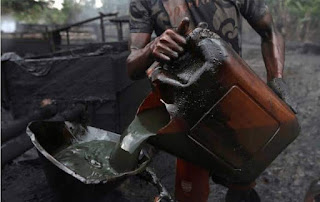 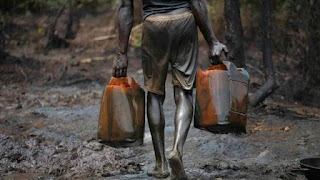 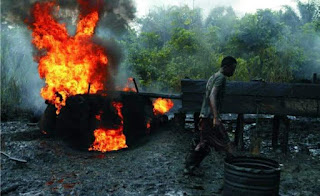