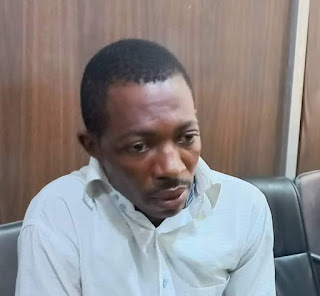 Operatives of the Lagos Command of the EFCC, have arrested a fake lawyer, Adekola Adekeye, whose stock-in-trade is forging documents to perpetrate fraud.

Adekeye’s travail began on Tuesday, January 11, 2022 when he came to the Lagos Command of EFCC posing as a lawyer to secure the bail of a suspected fraudster who is in the Commission’s custody.

However, nemesis caught up with Adekeye, when investigators dug in further to verify the documents he tendered to secure the bail of the suspected fraudster. 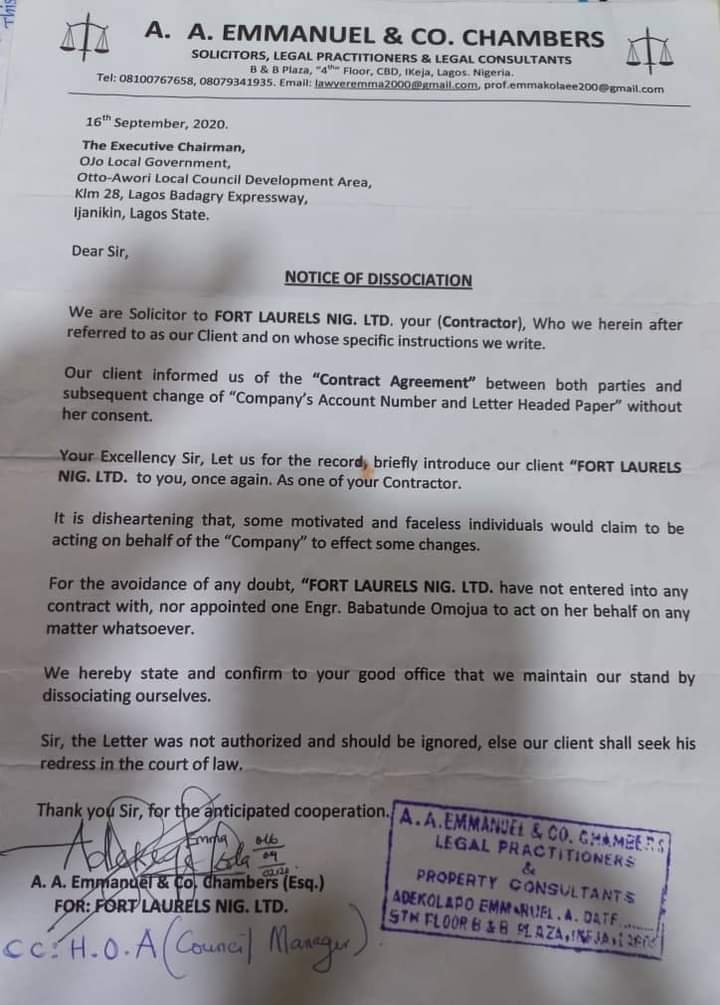 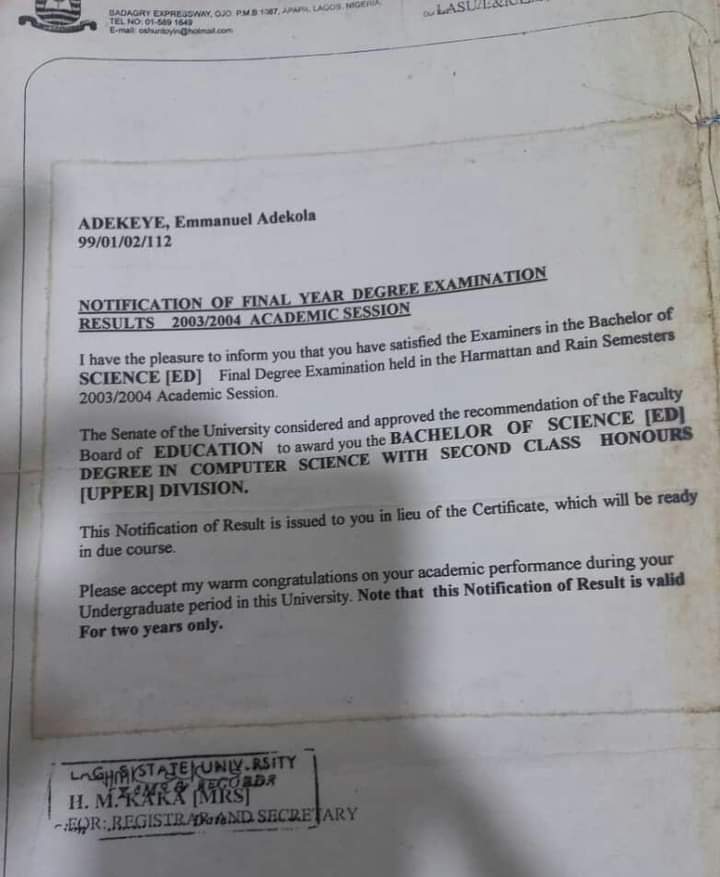