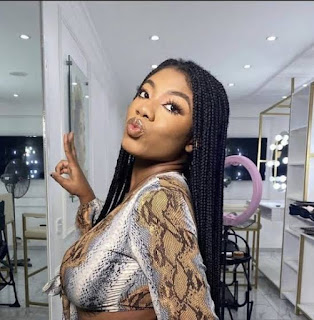 There was a social media banter between two Big Brother Naija reality TV stars, Angel and Tolanibaj recently on a simple question on which tribe is more romantic between Yoruba men and Igbo men. The two former Housemates differ on their choices.

And Angel replied, “ I will have to disagree with you my good sister. Yoruba men are where it is at.”

It should be noted that while Angel Agnes Smith is from Akwa Ibom State Tolani Shobajo is from Lagos State. Both participated in the Big Brother Season 6 and Season 5 respectively.