Woman Has 21 Babies In 1 Year Through Surrogate, Wants More Than 100 Babies! 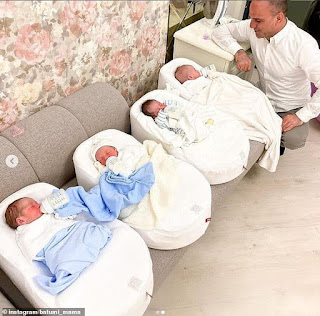 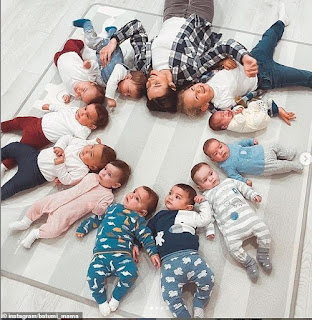 Moscow native Kristina Ozturk, 24, who welcomed 21 babies by surrogate in just one year, says she and her husband have previously discussed having more than 100 biological children, according to the Daily Mail.

Moscow native Kristina Ozturk, 24, who welcomed 21 babies by surrogate in just one year, says she and her husband have previously discussed having more than 100 biological children, according to the Daily Mail .

Joining her in this ridiculous baby-making goal is hubby, Galip Ozturk, 57, a millionaire hotel owner with whom she and their growing family live in a three-storey mansion in the popular tourist destination Batumi known as the “Las Vegas of the Black Sea.”

However, they’ve said they’re going to put a pause on this goal while their newly arrived children are still young.

Better still, Ozturk — who also has a six-year-old daughter from a former relationship — insists she’s still a ‘hands-on mother’ despite spending $115,000 CAN every 12 months on 16 live-in nannies.

“I’m with the kids all the time, doing all the things that mums normally do,” she told Fabulous.

She said the couple used surrogate mothers because they wanted to have as many children as quickly possible with first child Mustafa born March 10, 2020 while their 21st child together Judy is just three months old.

“I can tell you one thing — my days are never boring,” said Ozturk told Fabulous .

“Each day is different, from planning staff schedules to shopping for my family,’

Ozturk, who spends around $6,800 CAN weekly on such essentials as 20 large bags of diapers and 53 packs of baby formula, told an Instagram Q&A that during the week, the children eat separately from their parents as dad gets home late from work. 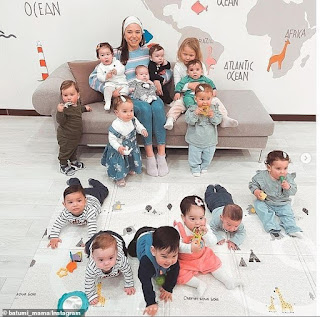 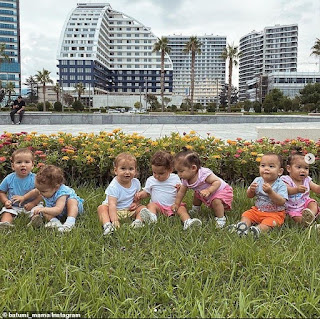 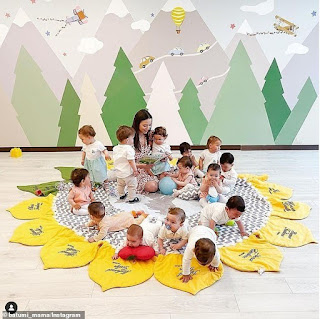 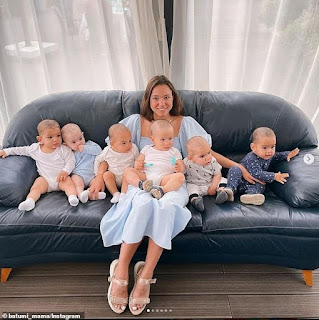 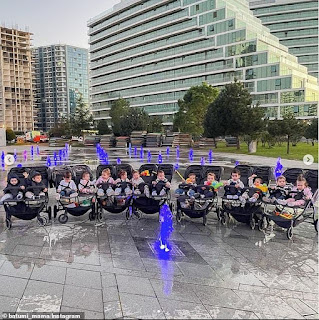 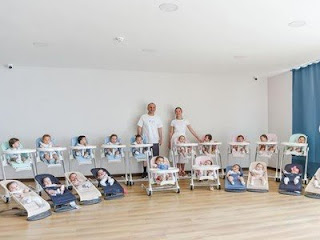 Governor Ben Ayade Of Cross River State Turns 54! See Interesting Facts You Probably Did Not Know About Him