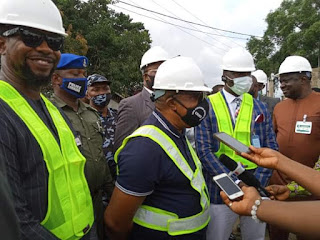 The Mayor of Calabar and Chairman of Calabar Municipality Local Government Area, Elder Ndabo Prince (Hon.) Effefiong Nta Eke has inspected ongoing major projects embarked upon by his administration as part of activities marking his 100 days in office. The Chairman also reeled out his achievements since coming into office, 100 days ago.

Conducting the Governor of Cross River State, Prof. Ben Ayade, represented by the Deputy Governor, Prof. Ivara Esu and newsmen round the projects, the Chairman urged workers at the ongoing construction site of ultra modern shopping mall, arts and crafts village and motor park to expedite work on the projects to ensure timely completion. 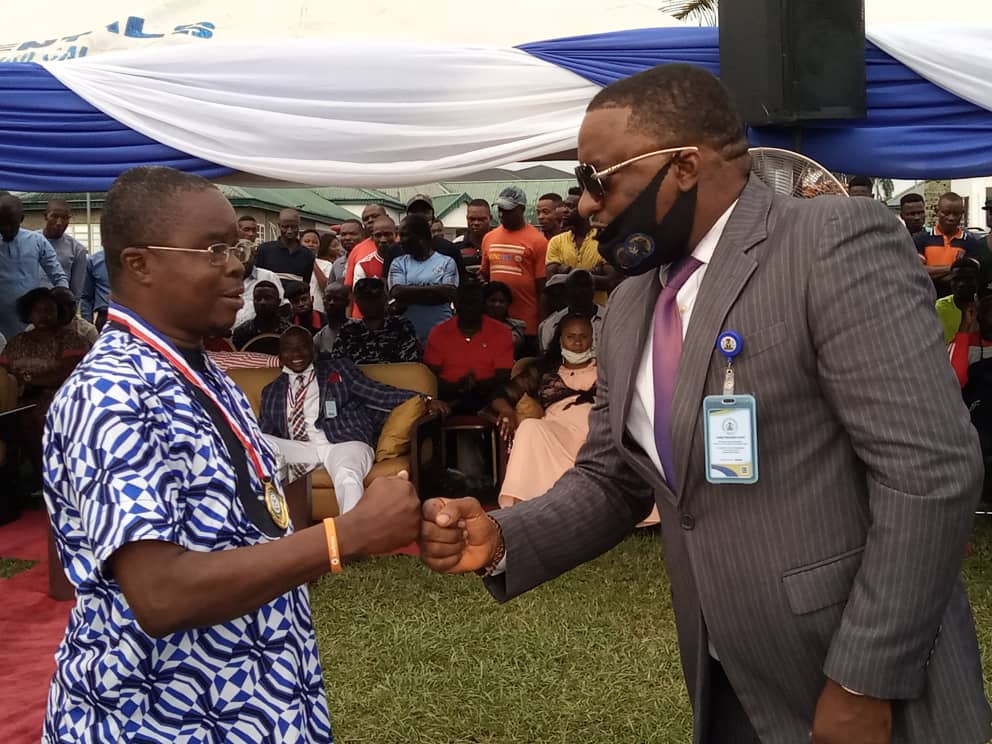 Speaking,  the Deputy Governor said he is very impressed with the projects embarked upon by the Mayor of Calabar Municipality in only 100 days in office. He said the ultra modern shopping mall which will contain 300 shops, will create a lot of jobs and wealth for the people of Calabar Municipality and Cross River State at large, and that he can not wait for the commissioning of the project. 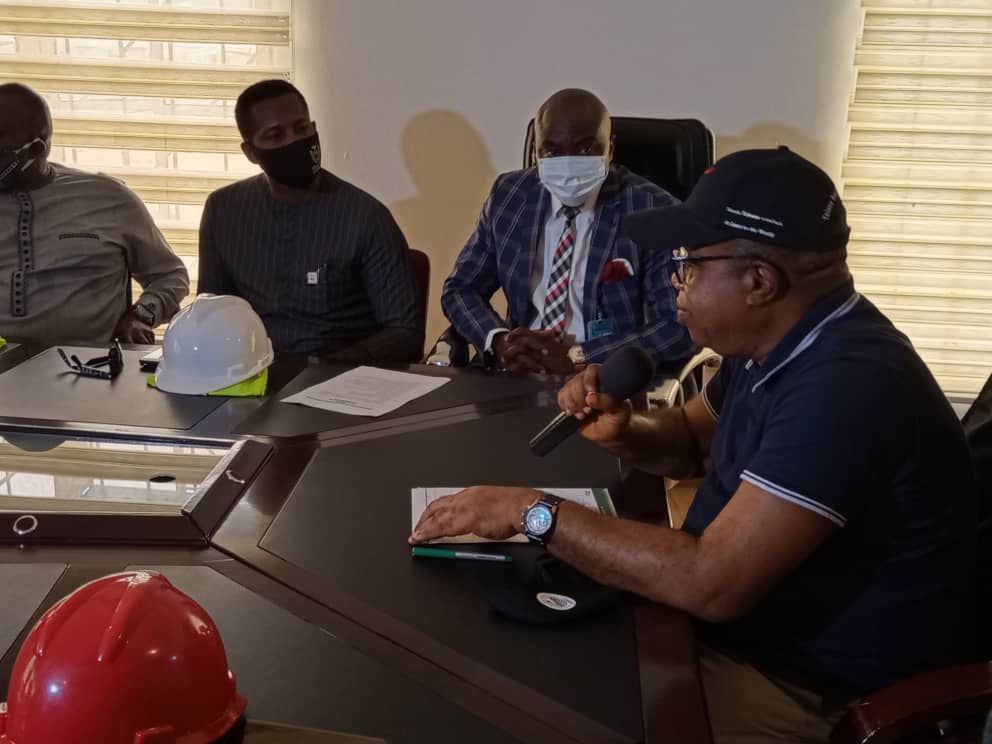 Prof. Esu praised the council Chairman for setting the pace for others to follow.  The Deputy Governor who was amazed at the beautiful renovation work done at the council’s conference room, congratulated the council chairman for achieving so much within a short period, describing him as a true Mayor of Calabar, a man whose character and actions are worthy of emulation. 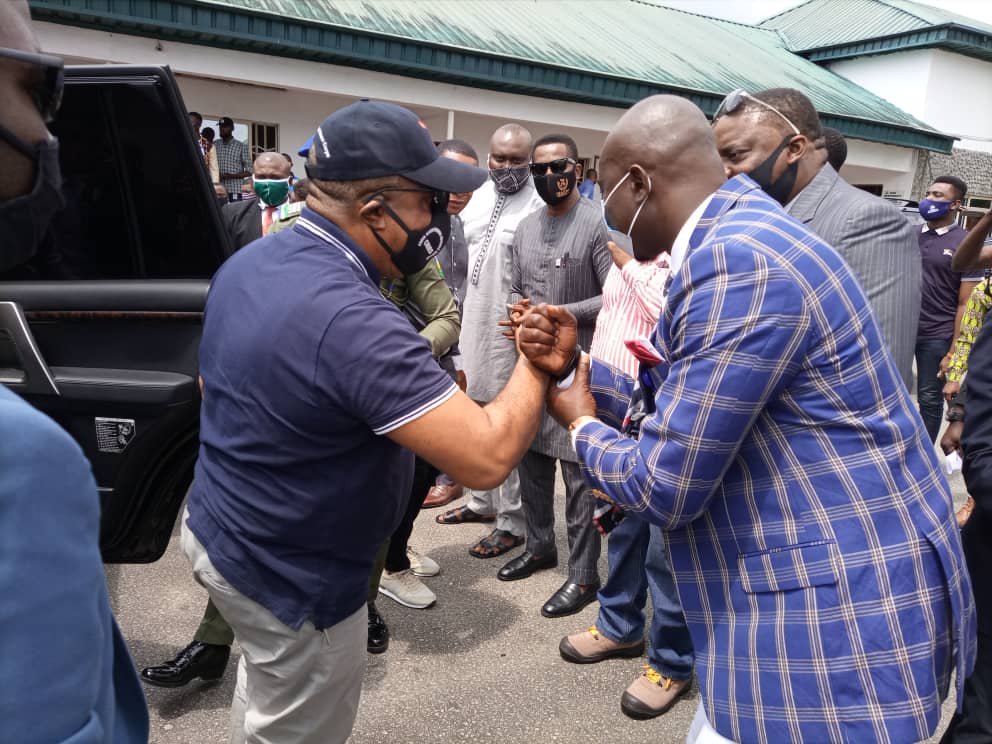 Speaking further, the Deputy Governor advised the Chairman to complete the projects that he has embarked upon, assuring him of the support of the state government to Chairmen on projects that will benefit the society. He urged the chairman to remain focused till the end of his tenure. 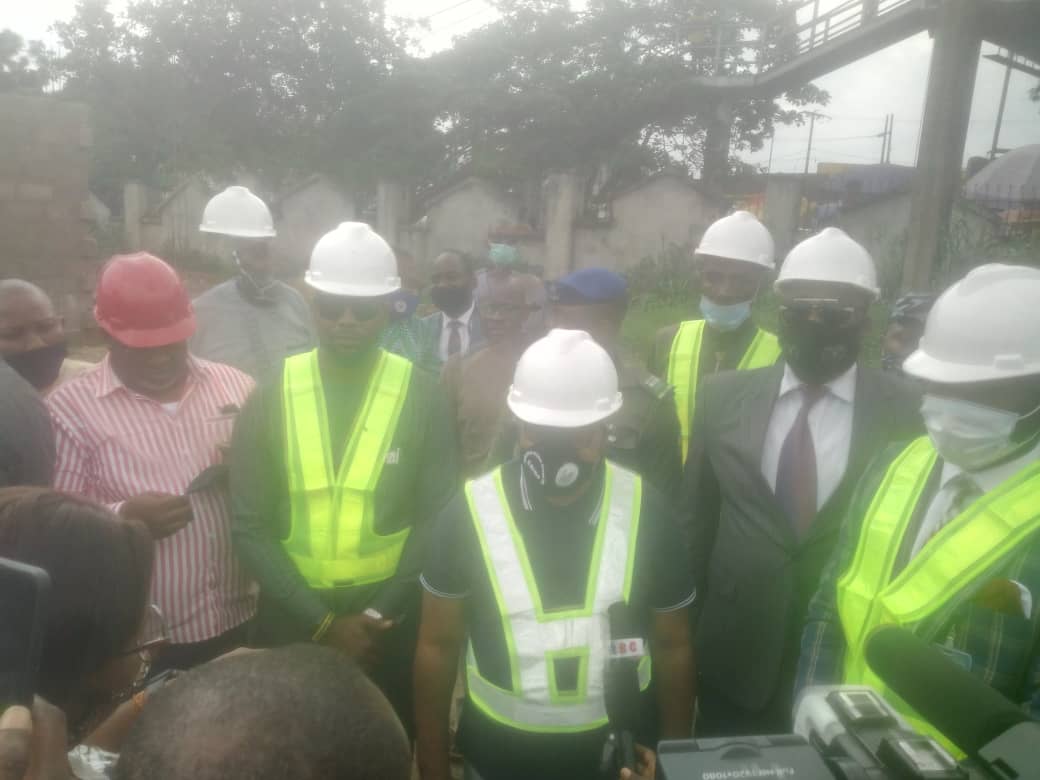 In his remark, Prince Eke thanked the Deputy Governor,  who stood in as a representative of the State  Governor, Professor Benedict Ayade. The Chairman acknowledged the Deputy Governor as a father who identifies with good things, adding that it had been a hundred days of humongous achievements in Calabar Municipality. He noted that the Calabar Municipal Council has been inactive for about 5 years, after which he came to open the door to development and renovation of the council. 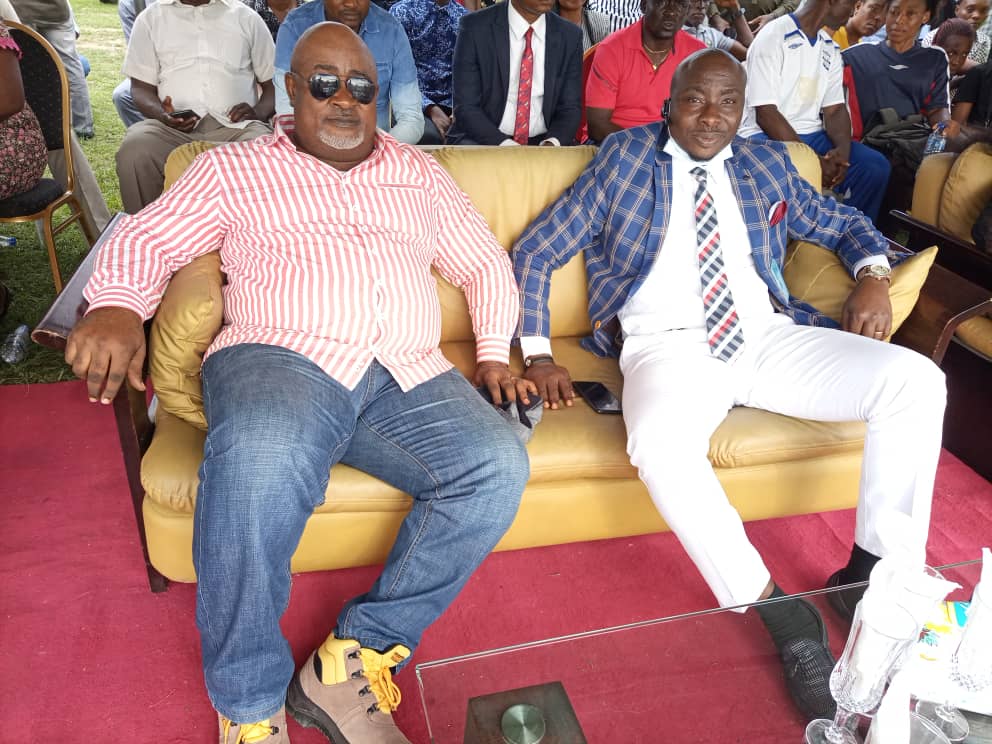 Speaking on sports development, the Chairman said he has been able to put up programmes and policies which translates to positive leadership, announcing that he has repositioned Calabar Leopard Football Club to play the Nigerian Division One League, noting that there has been structural designs put in place to build a mini stadium at the council field and also a basketball court behind the council block. 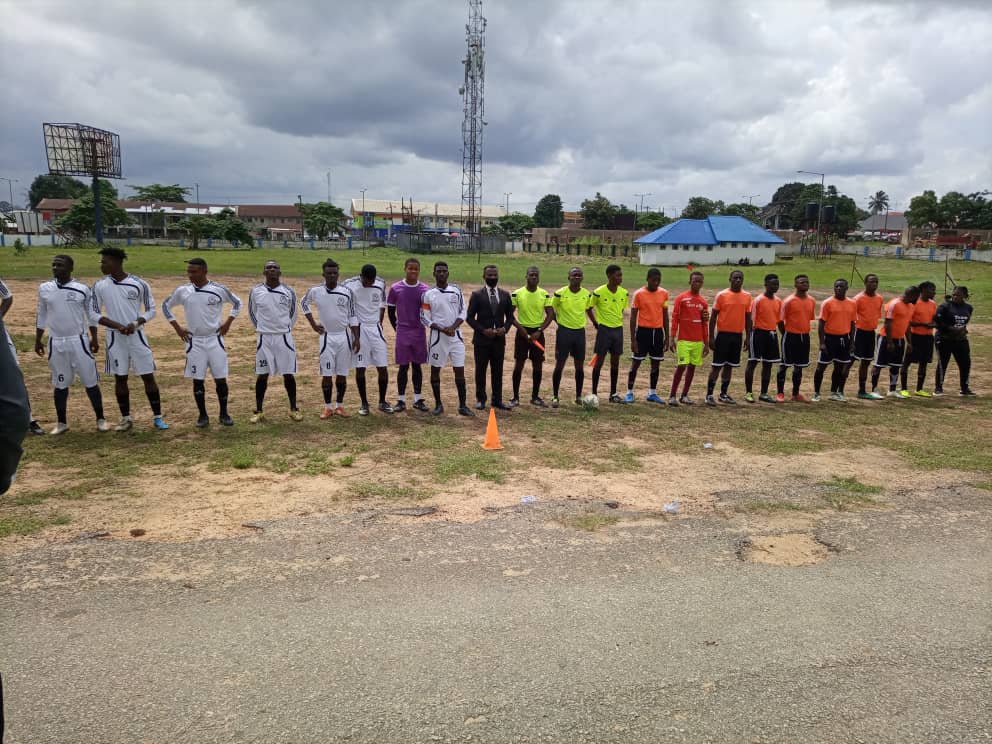 The Chairman also mentioned the successful ongoing scholarships courtesy of the Cross River State government awarded to indigenes of the local government. He said that the location of the Calabar Municipality primary school inside the market does not provide a conducive environment for learning, and that his government has deemed it fit to relocate the school and prioritize it as a capital project.

Continuing, the Chairman announced that the ultra modern motor park when completed, will be named after the digital Governor of Cross River State, Professor Benedict Ayade, thanking him for his good deeds for the people of Calabar Municipality.

The event featured the flagging off of the Mayor Cup Finals between Hope of Glory FC and Dragon FC.